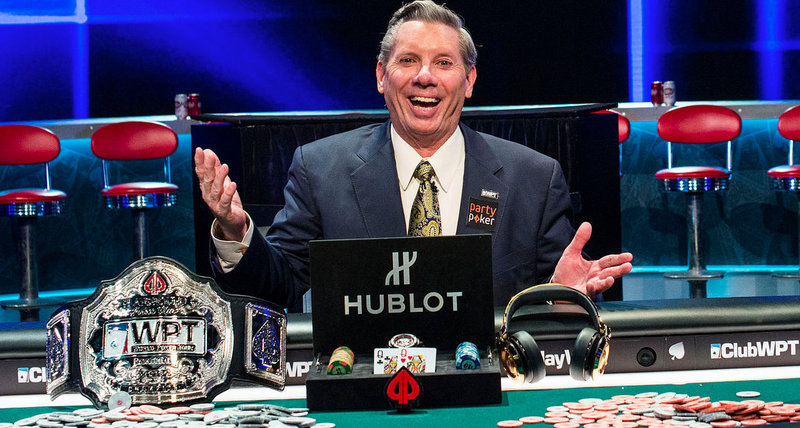 Sexton’s seat in the WPT commentary team will be taken over by Tony Dunst as he has been with the WPT since 2010. Sexton is very popular on the World Poker Tour circuit as he is one of the best-known ambassadors of the game. He was also a quality player in his own right and has won the World Poker Tour title, Tournament of Champions title and the WSOP gold bracelet. Having a man of such experience and dignity will do a world of good for the Partypoker site.

Partypoker has also released a press release detailing the role that Sexton will be doing as the Chairman of the site. He will be the ambassador of Partypoker and will be overseeing a lot of areas. He will be looking into customer service improvement, developing loyalty programs and also invested in the software development in his capacity as the Chairman.

Sexton said that it was emotional for him to decide to leave the WPT stage and to take on the Chairman post of Partypoker.